Amazon packages full of BBQ equipment and giant mugs are landing on doorsteps up and down the country, which can only mean one thing: Father’s Day is here.

I love Father’s Day. It’s grown into a mini-birthday for me. As someone who has a birthday in December, I’ve become really fond of having a mid-year celebration of me. I can see where the Queen’s coming from.

With Father’s Day, though, comes the pressure of the gift. What do you get the man who has everything? Or at least, everything that’s within an acceptable £20 – £30 budget… I don’t think the coffee-machine upgrade for a grand would go down too well as a suggested present.

I’ve been giving this question lots of thought, and I may have the answer. It’s affordable, it’s available and it’s something he’ll never ask for.

Having guilt-free time is probably one of the best gifts, if not the best gift, a dad can receive for Father’s Day. It’s quite a hard sell, though. Not for the partners, but for the dads.

I remember a couple of years ago where I’d feel guilty about going for drinks after work or going snowboarding with my mate. I was so aware that my wife would have had the kids all day (or at least, straight after work), and then if I did my thing, that would mean she’d have to feed, bath and bed them single-handedly. I hadn’t signed up to be ‘that guy’.

Not once did my wife say this was a problem, but in my own mind I’d nonetheless decided it was one. So I never asked. I stopped going for drinks or hanging out at the slopes. It took a conversation with a life coach to make me realise that if I wasn’t looking after myself, I would be of little use to anyone else.

However, removing most, if not all, of the guilt about ‘me time’ has allowed me to be really present in the moment, and it has also enabled me to worry less about playing a round of golf at the weekend. It’s had a huge impact on my wellbeing.

More than that, though, I hope it demonstrates to my kids the importance of doing things for themselves. It doesn’t mean that by doing that they love me or their mum or their friends any less. It just means they love themselves enough to care about their own happiness.

So, the killer question: how do you give time to people who might not take it and who, even if they do, probably won’t be able to enjoy it? Simply put: you suggest it in straightforward terms. Offer them guilt-free time to go and relax or have fun.

If they refuse or say they’re okay, offer them a trade. Suggest you’d like to do something by yourself or with your friends; slap it on thick about how much you’ll enjoy it and follow up with: ‘And then I want to make sure you’ve got the time to do something for you.’

We can unlearn guilt. And – in time – we can learn to be a loving parent who also enjoys quality time without the kids.

Happy Father’s Day to all the dads and dads-to-be out there! 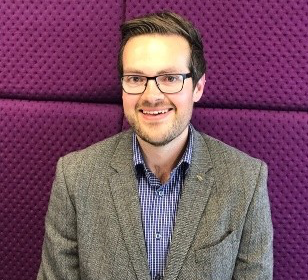 Career Dad’s mission is simple: To positively impact as many dads’ lives as possible.

Productivity comes up time and time again... so it

For the last week, each morning I wrote down a) 3

I'd been with the company for 3 months when I real

Someone’s either getting into Cosplay earlier, o

Too hot for babies tonight 😴😴 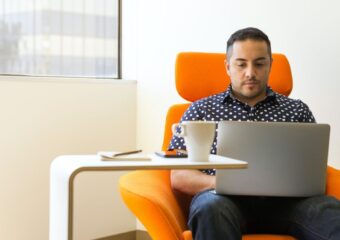 Let's just cut to the chase. Jobs. People want them; companies have them. But who are the companies that have... 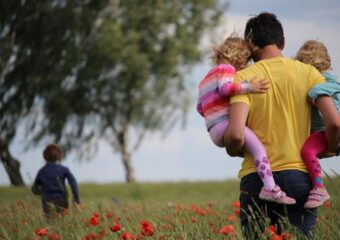 What do you get the guy who has everything? Something that he'll never ask for, and maybe doesn't even know... 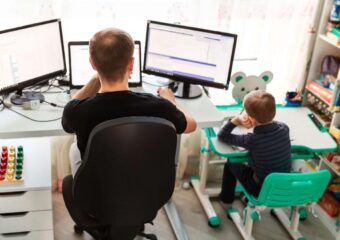 Working from home means something very different now than it did in 2019. So it makes sense to update the...